Three engineering students from MIT have become the first to complete a successful research exchange in Cork as part of a new collaborative effort to foster closer research links between UCC and the world's leading technical university.

The three students, Grace Cassidy, Emily Meiji Yue, and Laura Standley, were hosted by UCC School of Engineering and spent up to 12 weeks this summer working on collaborative research projects in the areas of mechanical design, electronic wireless sensing and medical technology. This is only the beginning of the partnership between the School of Engineering at UCC and MIT. 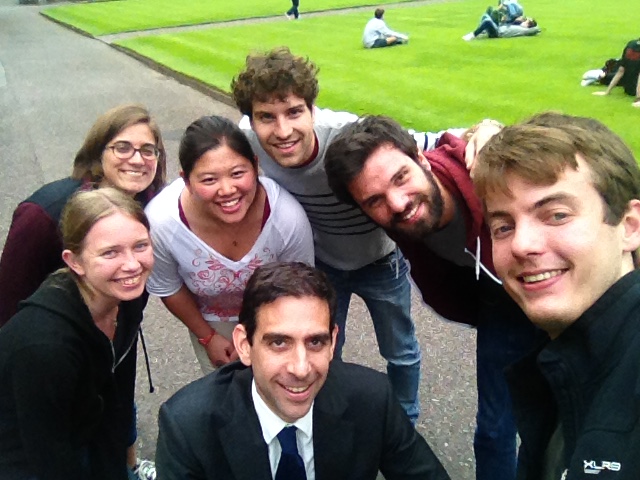 A warm welcome for the Grace Cassidy, Emily Meiji Yue, and Laura Standley , exchange students from MIT, pictured here with Dr Pádraig Cantillon-Murphy, Lecturer in Electrical and Electronic Engineering, along with Pietro Nardelli, Riccardo Volpi and Alex Jaeger from the Biomedical Design research group at UCC.‌

One example of the calibre of work achieved is Laura Standley's project, which included partners at UCC and Mercy University Hospital. It involved the design of a low cost simulator for training medics in cystoscopy, the clinical investigation of the bladder using flexible camera technology. Dr. Padraig Cantillon-Murphy, who oversaw the exchange, explains that “Laura's work has led to the development of a prototype system which will be used for evaluation by clinical partners in Cork in the coming months and has tremendous potential to speed up costly clinical training.”

Plans are already afoot to continue student exchange between the two institutions next year. As well as MIT students travelling to UCC, it is planned that a number of UCC students will undertake research placements at MIT as part of their undergraduate programmes in 2016. The initiative is coordinated by Professor Muriel Medard at MIT and Dr. Padraig Cantillon-Murphy, an MIT graduate and lecturer in engineering at UCC. This is one of a number of initiatives underway to mark the birthdays of Boole and Shannon at both institutions 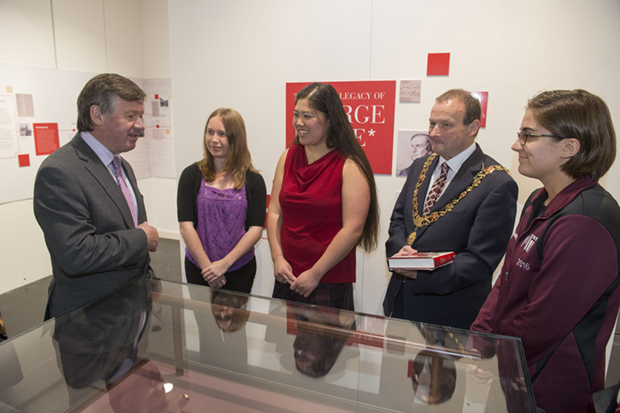 In 2016, MIT celebrates the 100th birthday of Claude Shannon, whose master’s thesis while a student there provided the key for the use of Boolean logic in modern computing and engineering. The Boole/Shannon celebrations next year will continue to explore the consequences of Shannon's demonstration of Boolean logic in electronic circuits as well as digital thinking and fundamental shifts in technology. 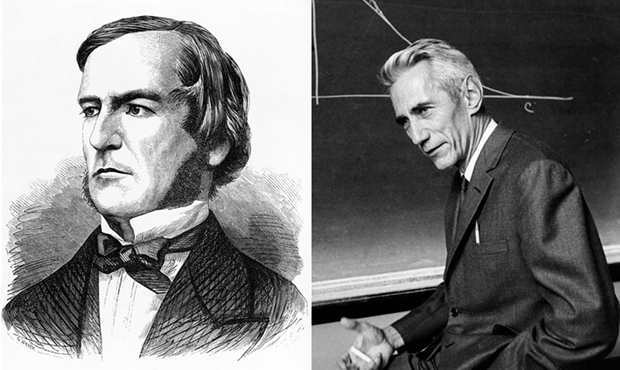 Both George Boole,  and Claude E. Shannon, born 101 years apart, each had a major impact on the future role of information theory. In his 1937 MIT masters’ thesis, Shannon used Boolean algebra to demonstrate the possibilities in computer circuit design in resolving any logical relationship. The Boole/Shannon celebrations continue this link between MIT and UCC.‌

Other events will include a joint Boole/Shannon exhibition planned for Boston in 2016, a co-hosted lecture series on the theme of Compute & Communicate, and a screening of ‘The Genius of George Boole’ around George Boole Day at MIT as part of the Boole birthday celebrations on November 2 2015.