Marking the Bicentenary of George Boole

An incredible outpouring of creativity across the web celebrates the bicentenary of George Boole online, as a Google Doodle featured George Boole Day on November 2 2015.

For a mathematician, Boole has inspired an amazing array of artistic ingenuity. Research into the George Boole Family Legacy formed a substantial part of the George Boole 200 Programme. As part of this genealogical research, Boole’s descendants were invited to visit University College Cork. Artist Alyssa Hinton is one of the family members who joined us for the celebrations.

“The Thunderbird of the upper world, with its’ customary lightening bolt, is the quintessential Native American icon. It tells of the original creation of the universe through electricity (life energy). Here I symbolized its creative electrical force by using circuit board and copper coil imagery. I took it upon myself to update the Thunderbird in this fashion as a way to illustrate the power of this mythical being while demonstrating Indigenous survival and continued cultural identification in the digital era. This contemporary high-tech bird represents a balanced amalgamation of ancient knowledge with modern technology.”

An exhibition of her work has been on display in the Boole library as part of the commemoration this year and the piece ‘Circuit Board Thunderbird’ will join the permanent collection at UCC.

Happy birthday to the late George Boole. Without him, I wouldn't be typing this on my phone. #georgeboole200 #art pic.twitter.com/ispJ1ZXfqa

This creativity is also in display on social media, where a number of pieces about Boole have come to our attention. Cork-based artist Alan Hurley kept us spellbound as he shared the process of making a watercolour portrait of George Boole. 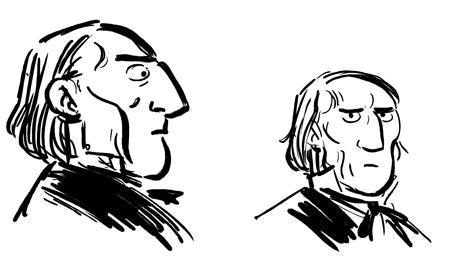 Australian Comic artist Sydney Padua published a comic which features George Boole in the Thrilling Adventures of Lovelace and Babbage. A simple and amusing explanation of Boolean Logic ensues.

The celebrations have led to plenty of musical inspiration.  UCC student Robert Creed discovered the poetry of George Boole during the commemoration of the 150th anniversary of his death. Moved by Boole’s prose, he composed a remarkable slow air ‘George Boole’s Prayer Remembered.’ It has now been performed extensively and a recording is available for listening here.

Some of Boole’s disciples have composed a mathematical tribute song to George Boole, set to the tune of "The Bould Thady Quill". The lyrics wax rhapsodic about true/false debating and doing web searches with AND/OR and NOT; there are both long and short music videos to enjoy.

While the UCC community celebrated George Boole Day on campus with a beautiful cake, it wasn’t the only culinary creation to honour Boole’s bicentenary year. Regina Sexton, food and culinary historian at UCC, received substantial press for her research into the letters of UCC’s first Professor of Maths, which show that Cork city’s food and dining customs at end of the Famine were far more complex that the stereotype suggests. Drawing upon archival sources in the Boole Papers at the UCC Library, she has adapted a recipe for ‘Boole’s College Puddings’ for us all to enjoy. 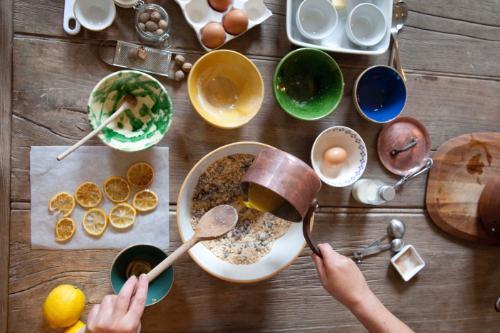 Across the web, artists, bloggers and commentators paid a thrilling tribute to George Boole on the 200th anniversary of his birth.